Where in the world is Hackensack Meridian Health Periodontist Dr. Ed Galkin?

As of this very minute, he’s flying around the world in his 1976 Cessna 210 Centurion to raise money for Alzheimer’s disease, in honor of his brother, Sam Galkin, an orthodontist who died from Alzheimer’s complications two years ago.

Together with longtime friend and co-pilot Marty Balk, the 82-year-old Dr. Galkin has hopes to raise between $10,000 to $25,000 for the Alzheimer’s Association by the time they land back home in New Jersey in December. In the meantime, their Northern Hemisphere-based itinerary will take them to St. John’s in Newfoundland, Azores Islands, Mallorca, Cyprus, Abu Dhabi in the United Arab Emirates, India, Thailand, Taiwan, Japan and Alaska. 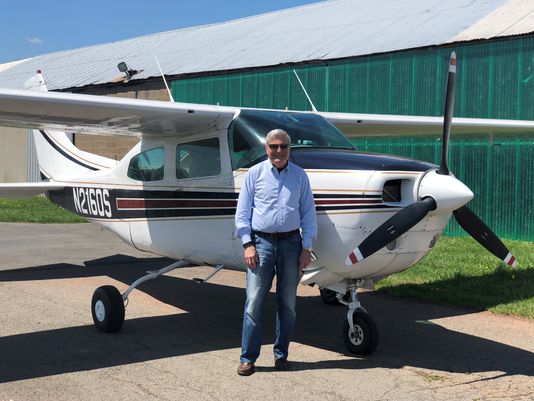 “We really want to make this about Alzheimer’s disease and not about two guys flying around the world,” he told MyCentralJersey.com.

This isn’t the first time Dr. Galkin, who has been piloting airplanes since 1970, has flown around the world to raise money. In 2004, he raised more than $50,000 for fibrodysplasia ossificans progressiva (FOP), an extremely rare connective tissue disease that turns muscle tissue into bone causing paralysis. Galkin knew a young woman, Whitney Weldon, who suffered from the disease.

For more information or to donate, go to aroundtheworldagain3.com. 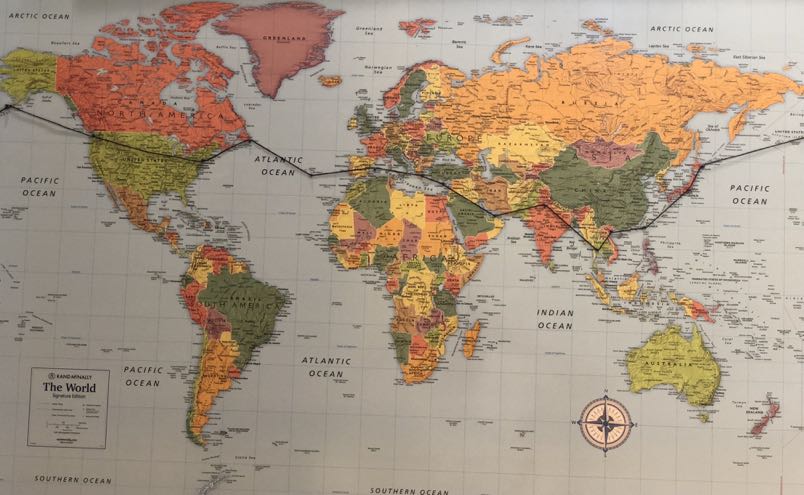